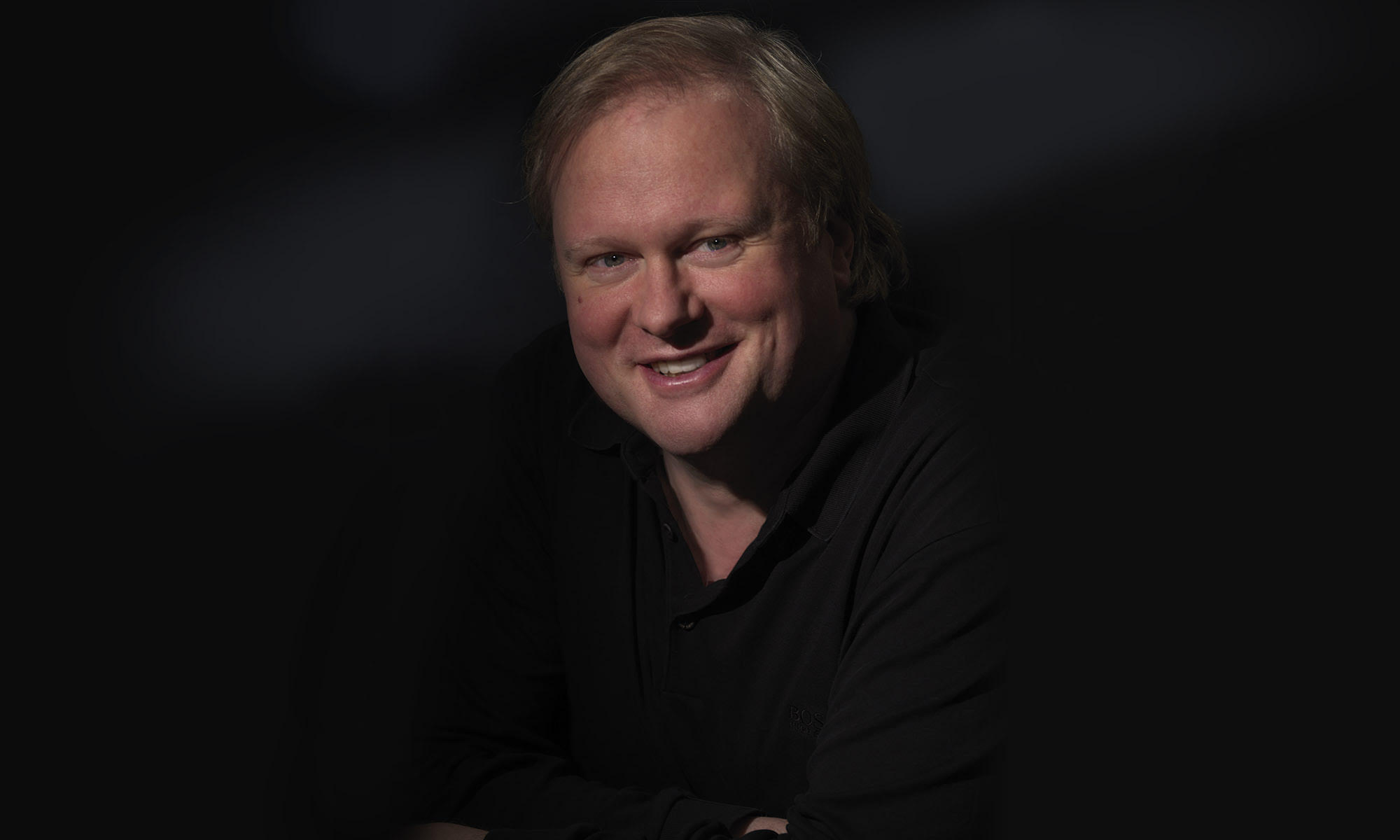 My name is Joost van der Leij. My background is in academic philosophy. At the University of Utrecht I taught freshmen for three years. Currently I am a guest lecturer on the VU-university of Amsterdam teaching about behavioral change through associative learning and instrumental learning.

My specialization within philosophy is philosophy of mind and action on the one hand and philosophy of statistics on the other. The way I got into football was that I developed a completely new way of doing football statistics using subjective Bayesian statistics as developed by professor De Finetti. As an author I wrote twenty books with among them “Voetbalstatistiek: filosofie voor voetballers” which I wrote together with Patrick Busby, an international scout with 25 years experience. The title translates as Football Statistics: Philosophy For Football Players. My publisher is currently looking for translation opportunities.

What I like about football is that it is one of the few places where there is an active and genuine interest in philosophy. At first glance it looks as if football philosophy and academic philosophy are miles apart. But nothing could be less true. In fact the football world is trying so hard to understand the beautiful game that they really run into real philosophical issues. Issues that real philosophers have literally been discussing for millennia. That is one reason why I think that academic philosophy can strengthen football clubs.

This site, Football Philosophy, will focus mostly on football analysis. Football analysts are the ones who are really trying to understand the game. Football scouts are naturally more inclined in finding new talented players. Scouts also need to understand the game, but more in a way how football players develop and how you can predict this development. This is mainly what we do, so if this interests you, please contact me and we’ll let you know what we can do. So although football statistics probably features somewhat on this site, the main goal is to tackle football analysis.

When I look at football analysis, I see the same: people produce a lot of very meaningful stuff, but formulate badly which leaves them open to criticism. Now, you might think that that is okay, because, first of all, we want something meaningful to come out of an analysis. But it is not. In fact, being open to criticism most of the time also means you are wrong. Being wrong within philosophy isn’t that big of a deal. Philosophy has been wrong for all of it’s 2.500 years of existence, in the sense that we haven’t found a single definite answer to any of the big questions. Being wrong within philosophy is fine. Philosophers want to keep the conversation going and finding the right answer would stifle philosophical discussions. But being wrong in football directly translates into a loss of points and money. There is a lot more at stake within football than within philosophy. And that is what makes football so attractive to me.

With our Football Behavior Management work we are mainly analyzing individual football players. Yet, to proof that our analysis of individual players is correct, we use a Bayesian model to predict the outcome of upcoming matches. One could say that this is a very simple version of match analysis. It looks like this:

As soon as the lineups are known we calculate the following prevision (in the Champions League semifinal between Tottenham vs Ajax on April 30th 2019):

Watching the match we then see whether these predictions are correct. In this case we correctly predicted the outcome (a 0-1 win by Ajax). Yet, the 1-3 outcome was also quite likely given the way the match developed. Van de Beek shot at the goal post and Neres had another very big chance. Tottenham indeed had very few chances nor any big chances as predicted. Nevertheless, their xG for the match was 0.62 which suggest that the 1-3 prediction was reasonable. Ajax dominated the first half, but had less domination in the second half. That means that our predicted domination while correct in the sense that Ajax dominated more than Tottenham, Ajax nevertheless had less domination than we expected. This is mainly due to the fact that we are still fine tuning our match prediction model when we have two teams from different leagues.

So the prediction was mostly correct. The reason for this is that we measure the contribution players make to relevant results on the pitch. These contributions enable us to calculate how efficient players are. We do this for overall efficiency, attacking efficiency, defending efficiency and transitioning efficiency. Attacking efficiency has a 50% correlation with goals scored, so we use that to calculate the chances and most likely result. The combination of all four efficiencies has an 80% correlation with the number of points a team scores in the league. So we use that to calculate domination. This way we can show that the reason why a team won (Ajax in our example) is due to their players have higher efficiencies than the opponent.