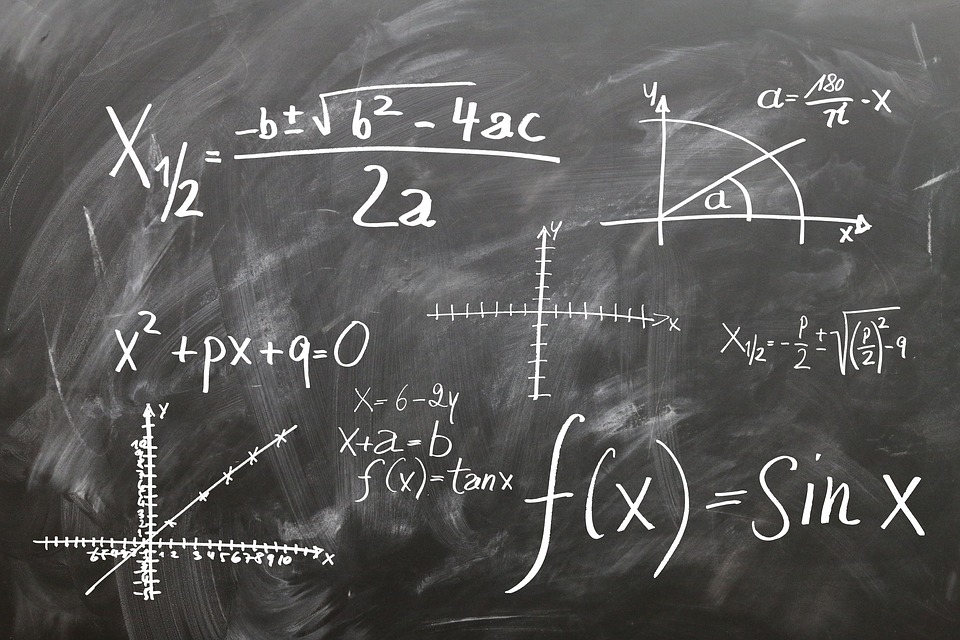 Your analysis is a kind of theory. You want to make a point with your analysis. If there is no point in your analysis then it is probably a description of the match. Yet, as soon as you draw conclusions from your analysis you have a theory and you claim that your theory is supported by the data, i.e. the evidence. In football, unlike when you try to prove something, the data is not in question. Sometimes there is a discussion on whether someone has counted for example  the correct number of passes. But most of the time, there is no discussion about the data.

But there is a lot of discussion about what the data tells us. This is exactly what is covered by the Bayesian philosophy: you want to show how probable your theory is given the data (the evidence).

One of the ways in which you could do this, is by showing that your analysis is a true reflection of what really happened on the pitch. This is tricky though. First of all, a reflection pretty much sounds like a description of the match rather than an analysis. But what is worse, is that it would make you a realist. Now, being called a realist sounds like a compliment. And a lot of philosophers call themselves realists. But we are talking here about the philosophical theory called realism. Realism claims that our true knowledge mirrors nature. The problem with realism is that it has many faults. As it turns out it is quite difficult to make sense of the idea of truth. Truth is absolute and we can’t find anything that absolute except within mathematics and formal logic. Everything else has a measure of uncertainty and that uncertainty makes it impossible to find absolute truth. Yet, as soon as you no longer have absolute truth, realisme also becomes impossible as it is no longer possible to proof that your ideas are realistic due to the fact they have a measure of uncertainty.

Another problem with realism is that any useful form of realism makes use of atomism while our language and meaning is holistic. So it is impossible to express isolated atomic parts of reality in our language. That makes atomism also doubtful.

Fortunately, there are alternatives to realism. These alternatives are called anti-realism. The most important anti-realistic theory is pragmatism. Again, pragmatism sounds more pragmatic that it is. We are talking here about philosophical pragmatism. Philosophical pragmatism is defined as any theory that also cares about other values that the truth. Pragmatist don’t want to figure out how things really are, because they find it more interesting, for example, to figure out what works best. They are interested to find out how things hang together, rather than how things really are. In terms of football: pragmatist are looking for useful holistic patterns of play that help them achieve their goals rather than want to know the truth about the game.