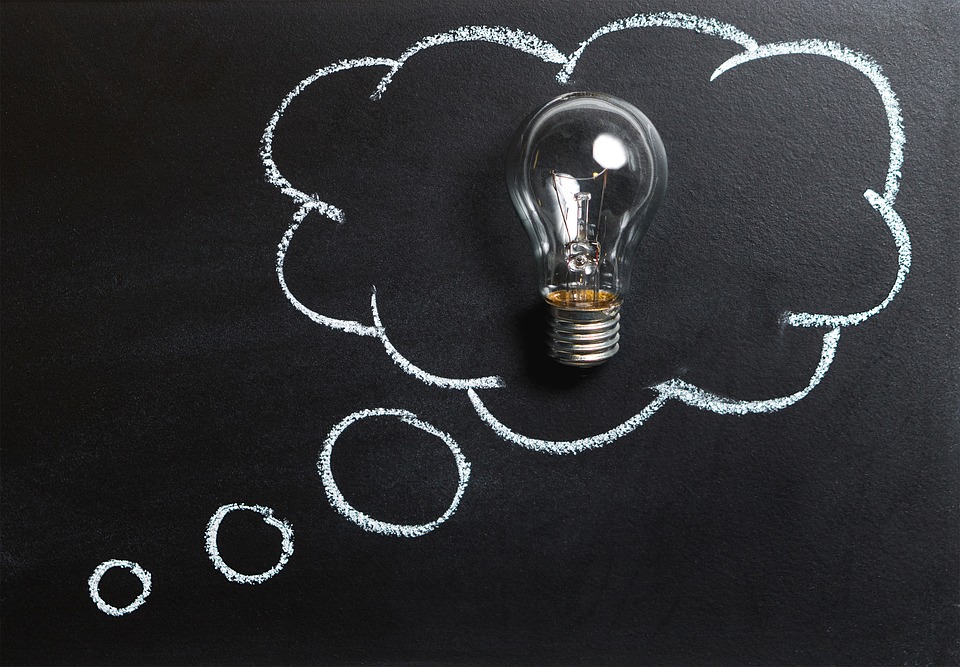 Many people analyse football matches. They do that for many different reasons. If you write a football analysis for entertainment than anything you write goes. But if you write to explain football or even better yet, a pro football club is using your analyses for match preparation or training programs to improve players, then it matters what you write. For one your analysis need to be correct. An incorrect analysis can’t explain how football works. Even worse an incorrect analysis can lead to the unnecessary loss of matches. An incorrect analysis can mean that the training staff give players the wrong suggestions for improvement. Another point is that a description is not an analysis. For that reason it is good to discriminate between match reports like the Guardian has, tactical match reports like Between The Post has and match analyses like Spielverlagerung has.

A good analysis also explains why it is unlikely that the outcome is due to happenstance. For every draw and every match with a goal difference of 1, it is hard to explain why the match ended in this result rather than another.

Here is an example of how to argue beyond happenstance:

“As isolated incidents, these can be forgiven as no team is 100% perfect defensively and all the defensive organisation in the world cannot always negate the attacking side. But for Borussia Dortmund these aren’t isolated incidents. Of their five goals conceded so far this season, three now have come via corners. Last season BVB conceded 19 goals from set-pieces- six from corners and six from free-kicks.”

That means that it pays to understand what an analysis entails. Now a philosophical analysis isn’t the same as a football analysis. Yet, the lessons philosophers learned about analysis equally apply to football. For instance, most people would think that analysis means that you break something down into its components. This is how analysis is used within football. Football analysis breaks a match down into components like formation, half spaces, tactics etcetera. This is what is called decompositional analysis within philosophy. Besides this form of analysis there are two other forms of analysis. So in total there are three forms of analysis:

From these three basic principles you can then derive rules like these:

Now these principles and rules might come across as very obvious statements. But that is exactly the point. You want to build your analysis on such simplicity that nobody would argue against it. Furthermore, through the process of synthesis which is the opposite of analysis, you can combine these basic building blocks into more complex statements. Or with transformative or interpretive analysis you can translate these rules to actually football analysis.

So let’s look at an example:

What is the better strategy for football: having a lot of small chances to score or only a few big chances? In the end the only thing that matters is whether a team scored more goals than the opposite teams. If the team managed to do that by shooting a lot on the goal, then that turns out to be the best strategy for them at that time. Here you can see the reasoning behind: the winning manager is always right. Nevertheless, you can also look at multiple matches and then you see that if you fail to score a lot (rule 5) even though you win now and then, over the long run you are worse of. That is the reason why teams are using crosspasses less and less. Statistics shows that crosspasses lower the chances to score (rule 4). So in general it is better to have a few big chances than more small chances as rule 4 and 5 bite less in that case.

Of course you don’t have to agree with my line of reasoning. That is not the point. The point is to show how analysis is done. This is important because many times an analysis consists of nothing more than describing what has happened on the pitch. A description is not an analysis. Stating “Team A played in a 4-3-3 formation” is not an analysis. It is a description. It would turn into an analysis when one would state: “Team A played in a 4-3-3 formation because they played with 4 defenders, 3 midfielders and 3 strikers”. Then you are breaking the 4-3-3 formation into its components. Yet, most people would not feel that this would be a very good description as it is too obvious. So an even better analysis would be where you would use data, for instance heat maps, to proof that indeed the team played with three lines of players and the line closest to their own goal had four players and the other two lines had three players.

If you use your analysis to identify causes, then it is important to know which criticisms can be leveraged against talking about cause and effect. The safer option is to talk about the probability of a certain pattern in a match or a certain sequence of actions of a player repeating in the future.

Patterns of weak or empty analysis

Thanks to the writing guide for analyses of the University of Michigan, we have a nice list of seven patterns of weak or empty analysis: