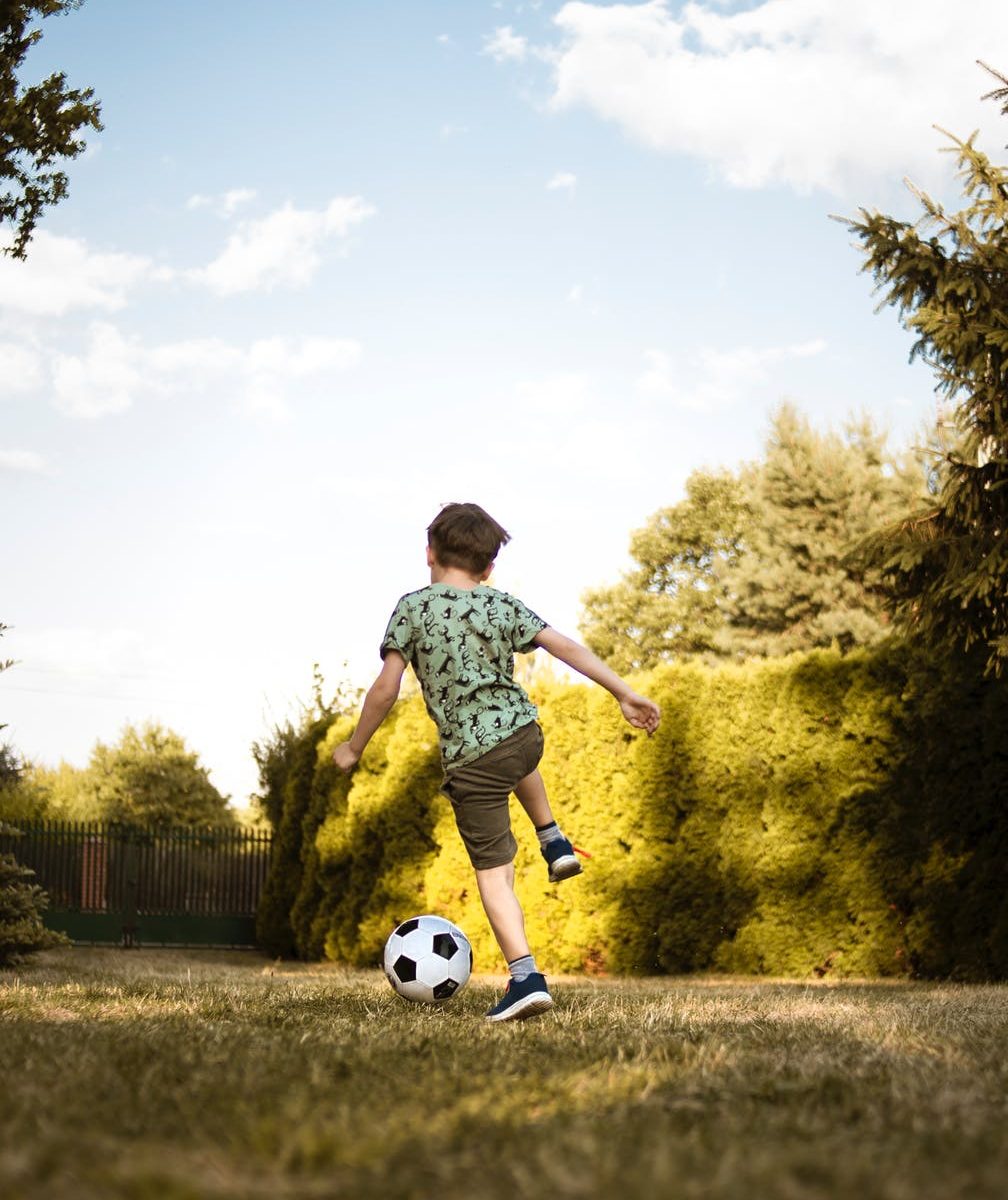 Motivation doesn’t exist as a real thing. Motivation is an abstract concept. And as with all abstract concepts, one has to consider whether its use has any value. The concept of motivation is a double edged sword. When used correctly the concept of motivation can help you a lot to motivate players. If used wrongly, then it will hinder your efforts to motivate players and actually increases the risk of hiring bad players. Fortunately, the neuroscience of motivation is the neuroscience of instrumental learning which is used in football to train a player’s technique. So we can use what we know about instrumental learning to learn about motivation.

Motivational problems are performance deficits that are not due to lack of capability or due to a lack of opportunity.

So if a player is not performing well, first check whether this performance deficit is due to:

There are six different ways in which you might think a player has all the incentives he needs to perform well, but in reality he hasn’t:

How to build more motivation

To get players to perform better and thus be more motivated, it is important to make sure that they have the right long term and short term incentives. Long term incentives are fame and fortune. Short term incentives can be praise by the manager. One way to effectively build motivation is the build on player’s strengths rather than their weaknesses. When you look at what a player is already able to do that is close to what you want him to do and praise him when he does what he is good at, then you can use that as a bridge towards the behaviors where you want him to be more motivated. Even though it looks like a detour, building on strengths works actually faster than working at weaknesses, even if the weaknesses are very small.

The advantages of building on strengths are: