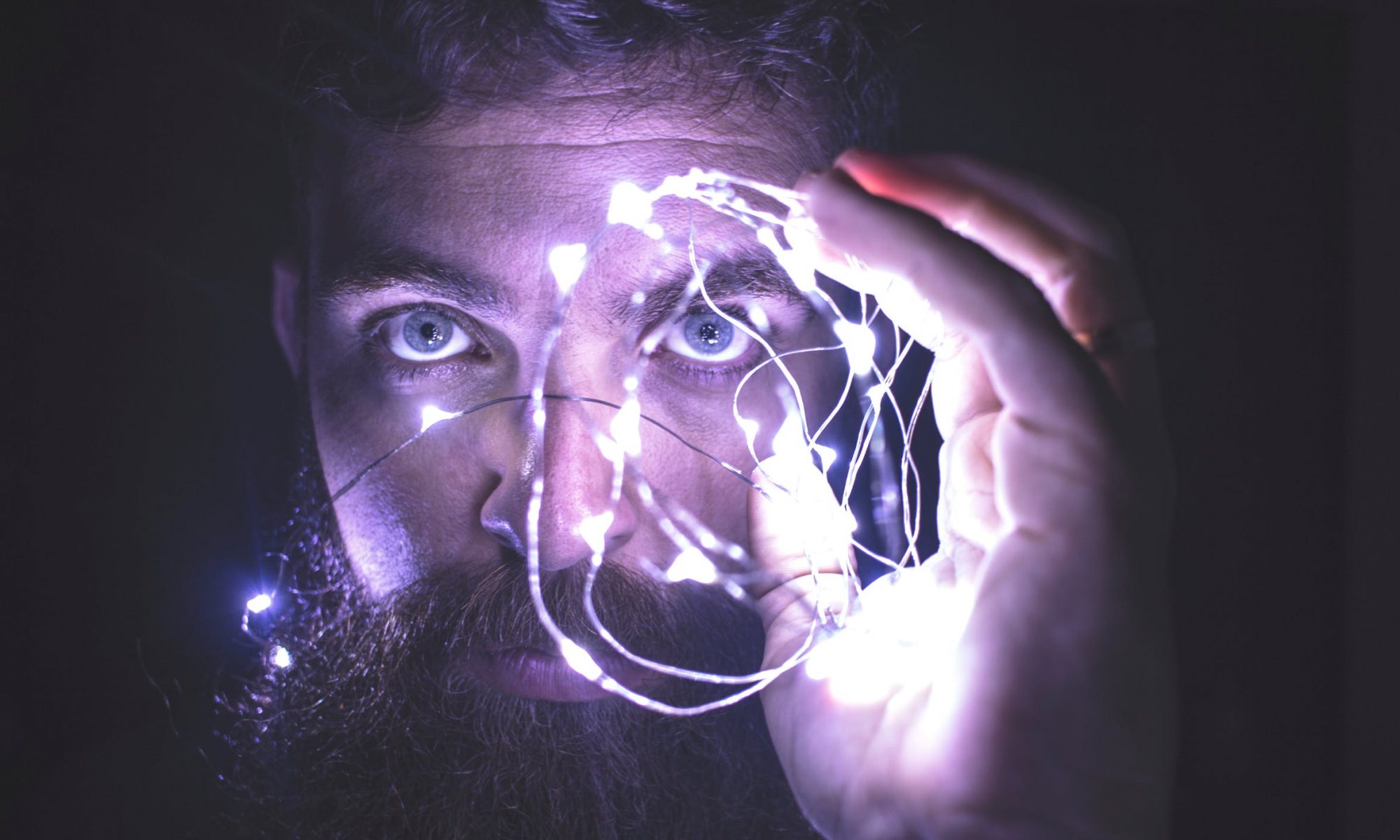 Our brain is a Bayesian biocomputer that foresees the future. Or to put it more precisely: the workings of our brain can best be described with Bayesian statistics. That is why philosophers, psychiatrists and neuroscientists now talk about the Bayesian brain. At the lowest level the workings of brain cells can best be described with Bayesian statistics. (Doya 2007, Bayesian Brain) Brain cells are triggered to fire a signal depending on a jolt of electricity. Pathways that are triggered easily and often require very little electricity. Pathways that are rare and difficult to trigger require much more energy. Yet, the energy levels don’t rise and fall lineair, but they use a certain quantum, i.e. discrete jumps or drops in energy. These quanta pretty much follow Bayes Theorem. The same goes for the neurotransmitters brain cells send the next cell. This is a kind of morse code that again doesn’t rise or fall lineair, but also uses quanta that pretty much follow Bayes Theorem.

At a bigger level the brain can be divided into two parts: (a) a bottom up part that processes sense data and (b) a top down part that processes our expectations. What makes our brain Bayesian is that our brain tries to make a prevision of what it is about to experience and then checks the incoming sense data to see whether the sense data matches what was expected. Our expectations are created through associative learning and instrumental learning. Or to put it in terms of football: game intelligence and technique.

What is interesting is that when there is discord between our expectations and our sense data, the brain tries to reason the difference away. This is mainly done by the brain to see if it can ignore the incoming sense data and stick with its expectation. This leads to inattentional blindness, fallacy and biases. This process is the main reason why players with game intelligent are often the better players. Players who lack game intelligence are literally blind to unexpected patterns. Players who lack game intelligence can literally not see opposite defenders and attackers if they do something unexpected. On the pitch this looks as if the player is blundering, but in reality his model of the game inside his Bayesian brain that produces his expectation is too poor to deal with the complexity of the game.

The Bayesian brain also explains why the influence of the manager on his players can decrease over time. Over time players don’t hear what the manager is actually saying, but literally hear what they expect him to say. For more details on this phenomenon, see: bias.

What is better live, video or data scouting?

Yet, acknowledging this also brings additional responsibilities for all scouts, no matter whether they scout live or through video or data. Scouts have to make their probability estimations explicit! A live scout can’t simply give a player an A and an advice of getting the player as soon as possible. No, the live scout also has to give a concrete number for the probability that the player is going to be a success. That is a number between 0 and 100. The same goes for the video scout. The same goes even for the data scout. Because almost all data scouts come up with a player report with lots of numbers, but almost never with a number for the probability that the player will be a success.

When all the scouts actually make their unconscious probability estimation explicit, then the decision making process can be made more rational. By building a Bayesian network that uses all the inputs from the scouts, the club can rank the players as to who would have the highest probability of success.

More importantly, one can then track how good the probability estimations of the scouts were by giving penalty points for the gap between prediction and reality. It will take up some time to build up enough reference points. Yet, once that has been done, one immediately sees which scout is most trustworthy. That enables you to enhance your Bayesian model by giving more weight to the opinion of the most trustworthy scouts, independent on whether they are live, video or data scouts.