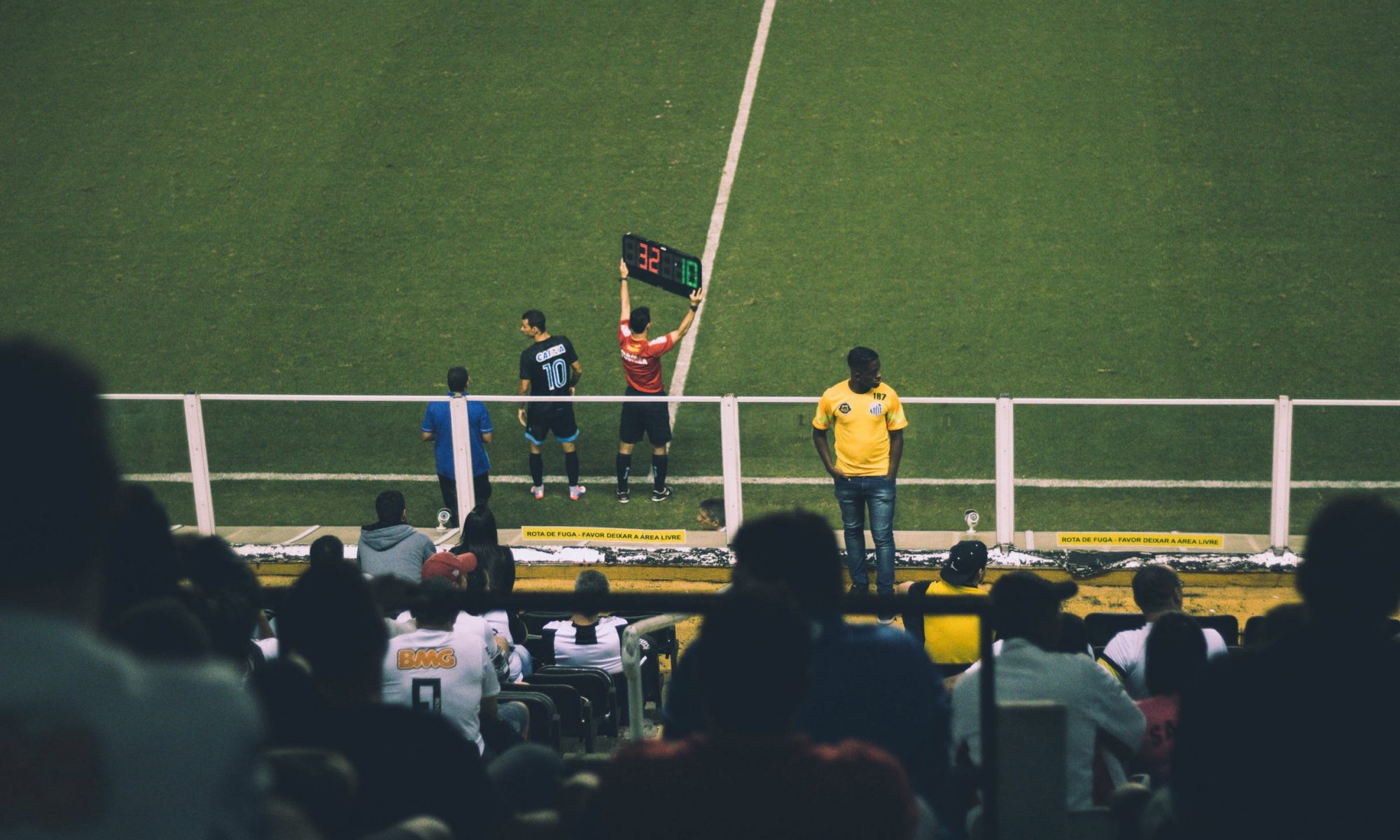 There are two modes of communication (Skinner, Verbal Behavior 1957). Either you communicate to clarify or you communicate to influence. The basic principle of communicating to clarify is to be as specific as possible. To clarify, you need to make sure that you do not delete, distort or generalize relevant details. Because clarification entails a lot of details, people don’t like this mode of communication. Details are often antecedents for punishments. That is why people feel uncomfortable when you clarify matters. They fear that all these details either proof that they made mistakes or that they need to reproduce these details as if they were still in high school. Of course there are techniques like rapport building techniques that lessen this negative attitude towards details. Yet the need to use such techniques underlines the basic negative attitude to details. So as a coach you often want to clarify a lot to your players. So you need to take into account that your players are not too happy on details.

People love influence as a mode of communication. This is ironic, because communicating to clarify can be seen as a much more pure and honest mode of communication. Whereas communicating to influence people is much more manipulative. Nevertheless, people’s attitude towards communication to influence them is often very positive. The main reason for this is that when you communicate to influence people you communicate in a way that seems specific, but is not specific. By deleting, distorting and generalizing relevant details, you create a lot of room in the way the listener understands you to fill in the blanks based on their own experiences. That way it seems as if you really connect to their world and their world view, even if you don’t. Besides deleting, distorting and generalizing relevant details, there are also a number of hypnotic language patterns that increase the level of influence your communication have when you use them.

So as a coach you need to (a) clarify details so your players know what to do and (b) influence them so they go out and do it. Those two objectives require two different methods of communication. Often, people master only one of those two and think that the other one isn’t needed. Either a coach thinks that if his players understand in detail what he wants them to do, then that understanding will make his players do the correct thing. Unfortunately, that is not the case. These coaches often talk too much. The other case is where a coach is a great influencer, but forgets to actually clarify the relevant details to his players. Now his players are all pumped up, but don’t have a clue what to do.