Cause and effect do not exist. See cause for an explanation. 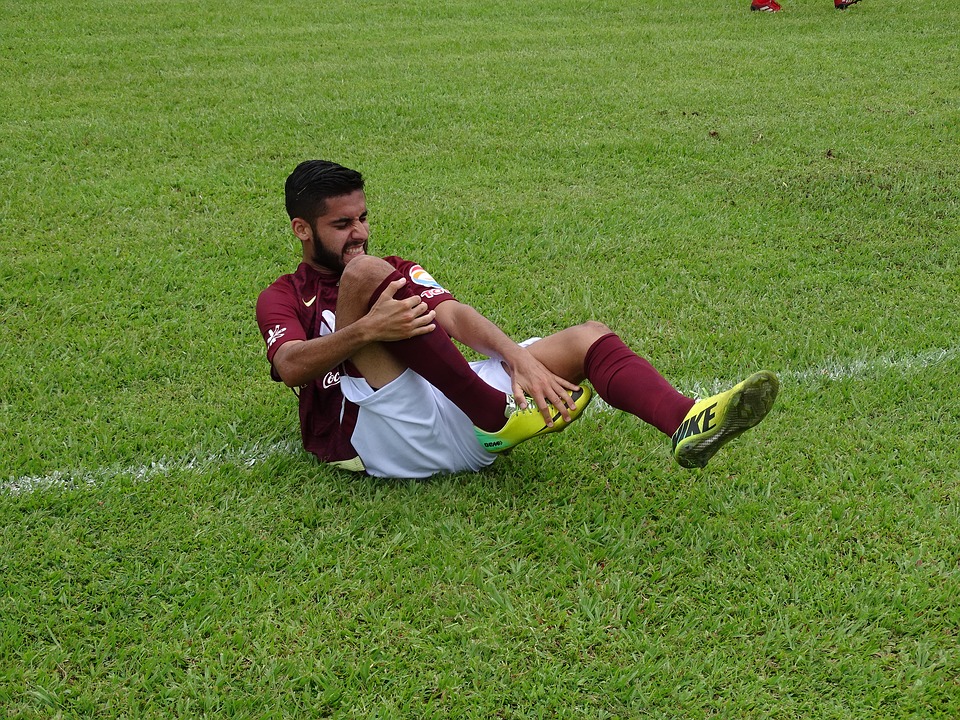 Failing to do something differs from not correctly executing what you intended to do. Of course that ratio is measured by almost all data providers. That is, for example, the ratio between all passes and all successful passes. What I mean with the error ratio is different.