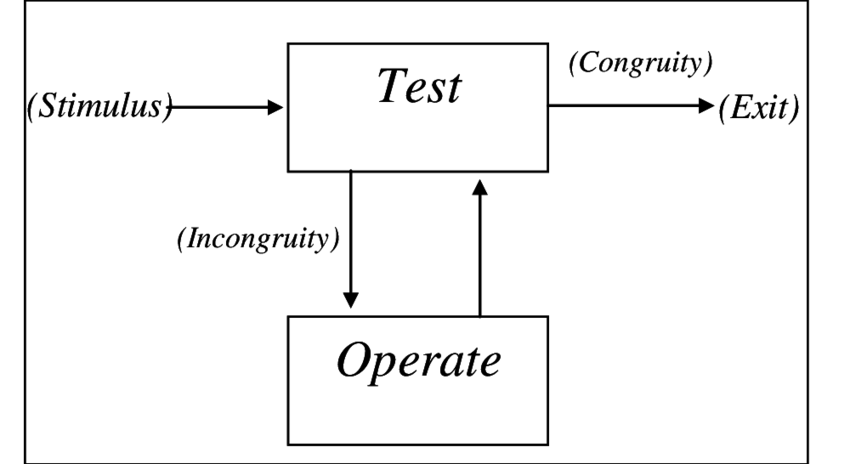 In football there is a lot of talk about systems. But what is a system? Thinking in terms of systems started with cybernetics during World War II. Where Turing was busy inventing the digital computer that we still use today as our PCs and our phones are Turing machines, the cybernetic group tried to invent an analogue computer. Their task was to come up with a guidance system that would help anti-aircraft guns shoot down German fighter planes. The German jet fighters flew so fast that if you aimed and shot at where they were, by the time the bullet reached that spot the plane would be gone. So one needed to use probability calculations to determine the most likely spot where the plane would be and shoot at that spot so that the bullet and the plane would reach that spot at the same time.

The cyberneticians of that period tried to achieve this with chemical and natural processes that would use feedback loops. Unfortunately, they were never able to achieve this goal. But fortunately to compensate for the lack of practical progress, they made a lot of progress in information theory. Cybernetics became so successful helping organizing information systems in the fifties and sixties that more and more branches in sciences started to use cybernetics. Nowadays this has resulted in data science, cognitive science, neuroscience and philosophy (in the form of enactivism) now use cybernetics to understand their subject. See for instance Cybernetic Big Five Theory as the best explanation of the personality of players. Thinking in terms of a system is the main concept that has made cybernetics so attractive. Together with process feedback.

What is a system according to cybernetics?

First of all you are completely free to subjectively decide what the boundaries of your system are. Once you have decided on the boundaries of the system, you would then treat the system as a black box. A black box approach means that you don’t really care what is inside the box. The only thing that you care about is how many ways you have to manipulate the system. And how these manipulations change the external behavior of the system. Once you have that down, then you can create a matrix of how the output of the system depends on changes to the input. This matrix gives you the number of variables that influence the system and the number of different values these variables can contain. Variables to the power of the number of different values these variables can have, determines the variation a system can have. The higher the variation, the higher the complexity of the system. Cybernetics has a lot to say about how much communication is possible between two systems depending on how much variation they can handle

With your system thusly defined, you can do all kinds of wonderful things. First of all, you can open the black box of your system by dividing your system into smaller systems. Now your black box has become a muddy box as you know more about what is happening inside your black box. Cyberneticians have done this all the way to the level of brain cells!

At the same time if you can divide a system into smaller subsystems, you can couple two or more systems to create a new higher level system. Again, this higher level system is not a black box, but a muddy box because you know something about what is happening inside the higher level system. Cyberenticians have used this to couple for instance coach and coachee, or a team or even a whole organization.

How does this apply to football?

System talk is always highly abstract. So let’s see whether we can make it more concrete for football. First of all, the most obvious system we can define is the player himself. Humans are almost always considered a cybernetic system. We already know one subsystem of a player, i.e. his personality. But modern neuroscience considers the brain to be a cybernetic system.

Of course, system thinking in football is more interesting when we scale up rather than scale down. With the player as our basic system, we can then go on to define our defensive system as the coupling of the keeper and the defenders, our midfield system by coupling the defenders and our attacking system by coupling all defenders. From here it is quite a small step to go into formations.

To see more applications of cybernetic systems, see the entry on feedback. There you’ll find the cyberentic cycle that describes any goal oriented system like football.

So if we take the whole match to be a system, then first goal our team selects is to win by scoring more goals. So the first action we decide to undertake is to attack. Then we actually attack. To be followed by interpreting the result of our attack. If we lose the ball we compare the result of our action with our goal. We did not achieve our goal so we select a new action to achieve our goal, which is to win the ball back. If we succeed at recapturing the ball, we still haven’t achieved our goal, so we select a new action, which is to attack again. We continue to do so until either we have won the match or not.