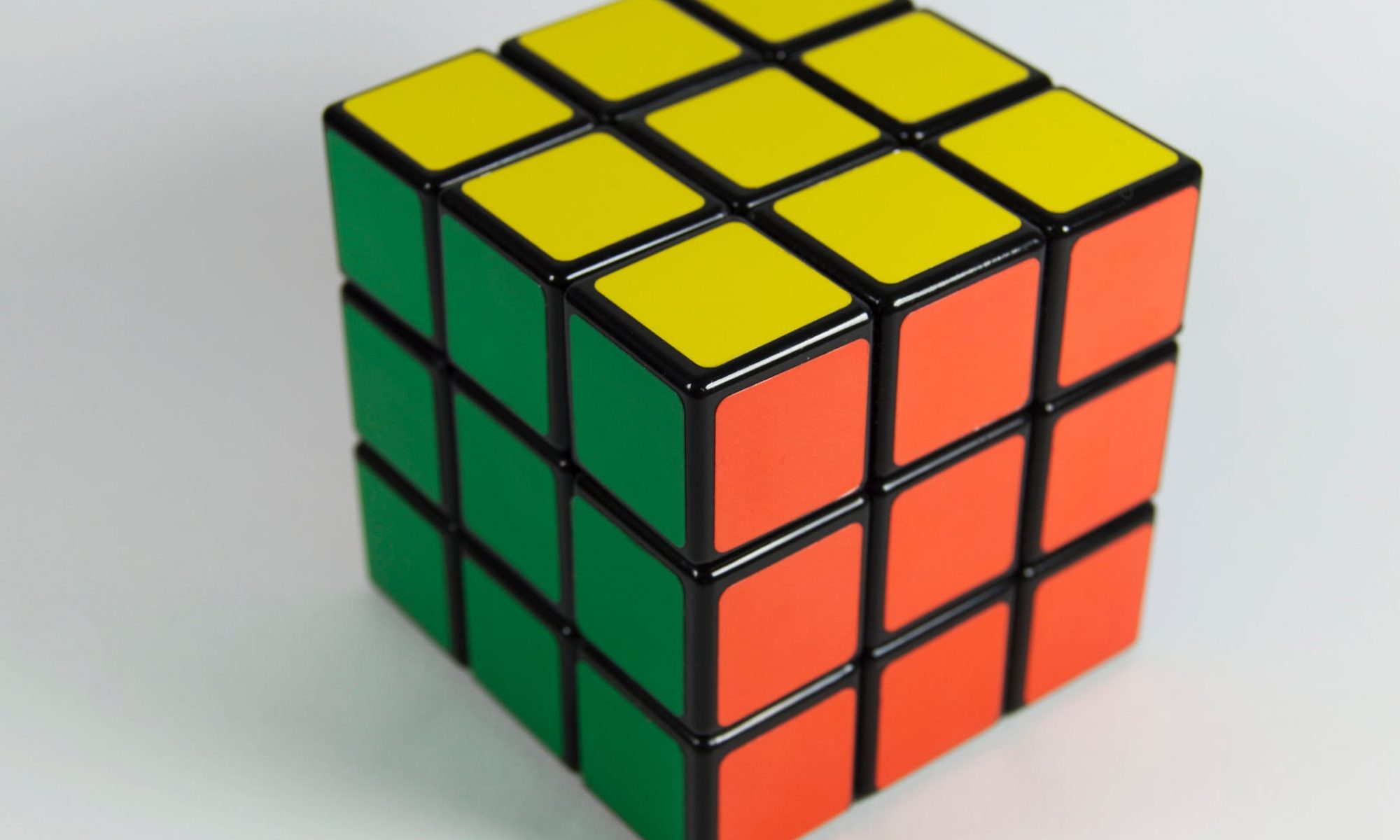 Technique is built through instrumental learning.

The thinking part of a thinking sport is mainly pattern recognition. Most of the time this happens unconsciously and players react directly on recognized patterns. Given that the brain only has three ways to learn these patterns (imprinting, associative learning and instrumental learning), for the most part recognizing the right patterns has to do with having a rich associative model of football inside your brain. To be clear: the brain doesn’t really have a model, but the easiest way to understand how the brain stores learnings, is to think of all the learning as a model of the world. Specific learning about football then creates a football model. In the same way that everything stored in the brain about the player himself, creates the person as football player model. If a coach enriches these models suddenly the player is capable of more.

Although pattern recognition is for the most part build on game intelligence acquired through associative learning, technique (acquired through instrumental learning) also plays its part. For being able to recognize a pattern is one thing, being able to act upon the recognition in such a way that it is to the advantage of a team, is another. If a player fails to make a play, good scouts always ask themselves whether this was due to the fact that the player didn’t recognize the right pattern because he lacks game intelligence, or whether he saw the right pattern but lacked the technical ability to execute the right action for that pattern because he lacks technique. As in most cases, it is easier to teach a player technique that game intelligence, players lacking in technique, but who have good game intelligence, are often more interesting for scouts, than players who have excellent technique, but lack game intelligence. Another clear indication that football is primarily a thinking sport.

Enjoyed this! Another argument that training should push the players to understand more, as football is a “thinking sport”, not a “doing sport” https://t.co/XRDGNSugNE