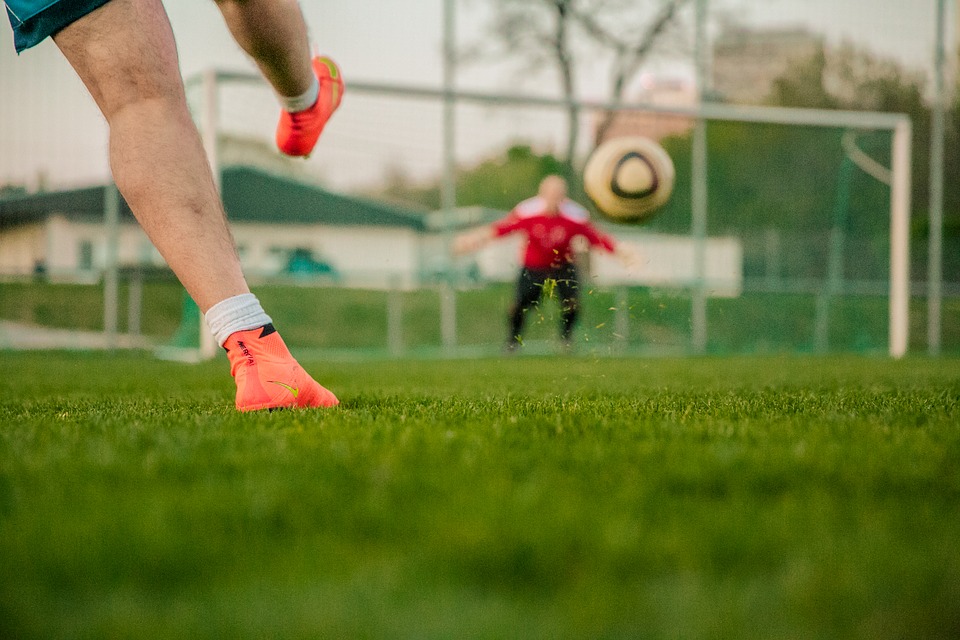 In football it is very important to pay attention to actual behavior rather than cognitivist constructs. Behavior can be distinguished between internal and external behavior. To check to see whether something is external behavior there is the MARCO acronym:

Here is a great example of external behavior:

1️⃣ Read the defender his bodypositioning.

3️⃣ Make an inside-foot contact at tho moment of the switch to change direction. Look away to hide your intention 👀 pic.twitter.com/9OAkNnzDfO

Internal behaviors basically boil down to:

Visual internal behavior works differently. When we create memory like fantasies about the future our conscious mind thinks we are contemplating that future. But our unconscious mind sees those memory like fantasies as instruction videos to be carried out in the future. Therefore it is important that players refrain from visualizing mistakes or setbacks that make them feel bad. It is much better to first visualize setbacks and see upfront that even though there is a setback, the player keeps on feeling whatever feeling helps him perform at his best. After having visualized these conditional negative scenarios that are less negative as the player sees himself reacting correctly to setbacks, it is time to visualize positively. It helps players to achieve their best performance to actually see them doing inside their mind’s eye before they actually go out and do it.

Inner self talk seldom helps players achieve their best performance. Players need to learn to trust their body and unconscious mind. All those training hours improve their technique and game intelligence. During the match for most players it is best to actually be in the moment and perform rather than overthink situations.